Veo is a portable and affordable solution that enables sports teams to record and analyse matches and training sessions without the need for a camera operator.

Veo is a seemingly simple yet great platform that has been making some serious difference to the football world. It won’t be an exaggerated claim if we say that Veo has been revolutionizing the way football matches are recorded and analysed.

There is an interesting story behind the product though. One fine day, Veo’s co-founder was getting late for his son’s football match because he was stuck in traffic, wondering “why all football matches can’t be recorded”. And that was it! That was the moment.

After that incident, with the help of machine learning and artificial intelligence, they were able to come up with a solution which is now being used in more than 60 countries.

What Did Veo Need Help With?

As Veo started growing, it needed better tools. Like all other sprawling businesses, the team at Veo started wondering if automation could be of any help.

Veo’s store has been set up using Shopify and Pipedrive is the CRM. The team at Veo used to manually create orders in Shopify, when a deal was won in Pipedrive and later manually updated Pipedrive with the order status.

A lot of time and resources were wasted in manually updating systems, there was no absolute data accuracy followed by scope for manual errors.

Thus, the key challenges were:

Although possible manually, both of these tasks were quite time consuming, especially when done manually on a recurring basis.

What Were Veo’s Expectations from Cloudify?

Veo needed help with setting up an automation between Shopify and Pipedrive. The expected features were:

How Did We Help?

Cloudify is your one-stop solution for tools and resources to run your business better. We help businesses boost their revenue using smarter processes and automated workflows.

We have a team of SaaS and automation experts who exactly understand your business requirements and analyse your systems before setting up the automation for you.

Our team of automation experts created custom fields in Pipedrive CRM, so that they can easily track orders and map them directly to the order status in Shopify. For creating draft orders, some features were available in Zapier itself, rest were carried out by custom API calls.

The products involved & why we chose them?

Zapier – Veo was already using Zapier and Cloudify helped them use it better. Our experts helped Veo unlock the potential of Zapier by integrating their CRM system (Pipedrive) to Shopify via Zapier for custom automations.

Pipedrive – Veo was already using Pipedrive CRM and we integrated it with Shopify via Zapier for custom automations as per their business requirements.

How Did It Help?

Cloudify is an official Zapier partner and has a special team of Zapier experts who can not only help set up zaps but also manage them for you. We provide exceptional customer service and are your go-to solution for anything automation.

Are you looking for automation help? Book a free consultation call with our team of experts today and discuss your custom requirements. 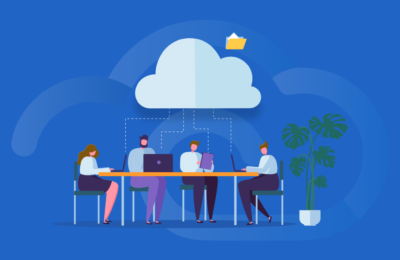 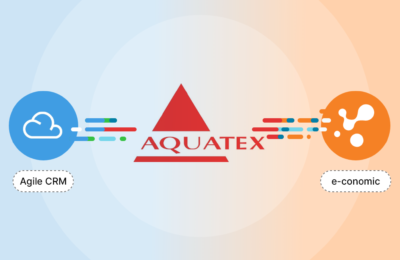